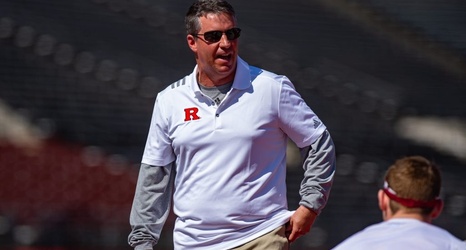 Notre Dame has finally filled out its coaching staff. Multiple reports this week indicate the Irish will hire Mike Mickens as cornerbacks coach.

Sources: Notre Dame expected to hire Mike Mickens as defensive backs coach. Mickens was a star player for Brian Kelly at Cincinnati. He comes from Cincinnati, where he served as DBs coach.

The 32-year-old Mickens is seen as an up-and-comer in coaching ranks, beginning as a defensive analyst at his alma mater in 2011 and ascending to this Power Five position after just seven years on the sideline.