Notre Dame WBB: Diggins-Smith Is Part of Basketball’s Next “Big 3” 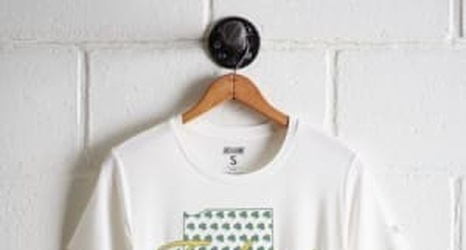 Diggins-Smith will join forces with Diana Taurasi and Brittney Griner to form basketball’s next “Big 3.” As is always the case in the aftermath of these blockbuster trades, the Phoenix Mercury will probably become the most hated team in the WNBA.

Taurasi was the number one overall pick in 2004. Griner and Diggins-Smith were selected with the first and third overall picks (respectively) in 2013.