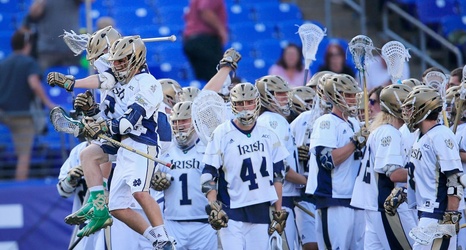 A new season of Notre Dame lacrosse begins on Saturday, February 15th when the Irish matchup against the Cleveland State Vikings in what will be an inaugural matchup between the two teams. After finishing eighth in the nation last season following a 9-7 record, head coach Kevin Corrigan has his Irish team ranked 7th overall heading into his 31st season.

Last season ended with Notre Dame falling by one goal to Duke University in the NCAA Quarterfinals. Playing in a stacked ACC conference, the Irish will again face a difficult schedule this season as they look to return to their first championship game since 2015.