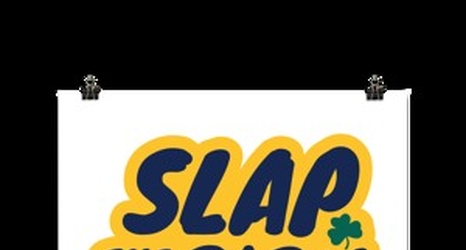 As an independent, Notre Dame football often comes under scrutiny for what many perceive as being able to manipulate their schedule into an easy one. There are several metrics available to prove that’s not the case, but the belief exists regardless. Many college football fans feel like ducking a conference title game gives them an unfair advantage. The counter-argument is that the Irish can’t realistically afford to lose a single game if they still want to be contenders for a berth in the College Football Playoff.

During the 2019 and 2020 seasons, Notre Dame will play two different schedules with some built-in degrees of difficulties that go beyond simply the quality of opponents they play.