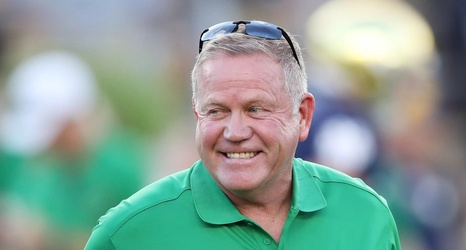 Alabama has won 5 titles since Brian Kelly arrived in South Bend in December of 2009. Gene asked Kelly if that was “good for college football”? Kelly gave a complimentary response that was somewhat surprising:

“I think you have to look at it from a perspective of are they doing all of the things that everybody else is doing?