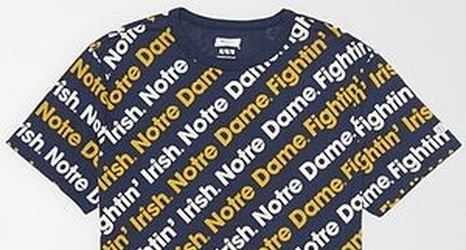 As many Notre Dame football fans know, recruiting rankings of individual players can be extremely overrated. There are many 5-star recruits who don’t pan out and probably shouldn’t have ever been rated as highly as they were. A prime example is Blake Barnett, who started out as a 5-star QB for Alabama. Things didn’t work out there, so he transferred Arizona State.

After failing to catch on with the Sun Devils, Barnett ended up at the University of South Florida. There, he threw just 16 touchdowns to 13 interceptions with the Bulls, and after two, injury-shortened seasons, and his completion percentage was just 59%.