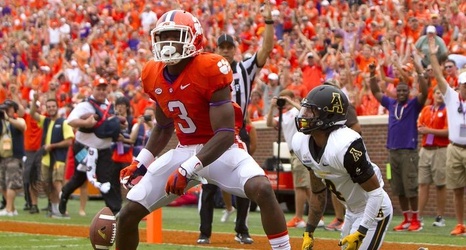 There appears to be some movement in terms of a new media rights deal for the Big 10, and Notre Dame Football’s television partner NBC is in the thick of it all.

Big Ten deals could be reached by the end of this week or push into next. CBS and NBC have emerged as the clear front runners.https://t.co/p7BVat3fcl

It was first reported back in February that NBC was very interested in pursuing a deal with the Big 10.