Is the ACC Deal Beneficial to Notre Dame football? 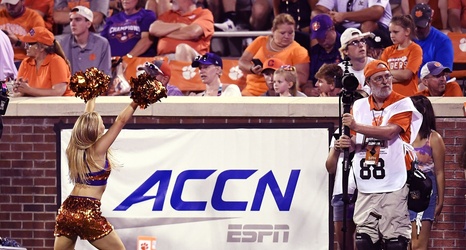 Being half in, half out of the ACC hurt Notre Dame this season. By not being in the conference, they couldn’t be the second best team, which kept them from getting an Orange Bowl bid. That bid went to a 4-loss Virginia team that the Irish beat.

Even if Notre Dame went 11-1 with a win over Michigan they wouldn’t be the 4th seed. Oklahoma would still hold the number 4 spot in the College Football Playoff. Why? Because they played a conference championship game, which Notre Dame did not. They played and won an extra game, while Notre Dame maintained its Independence.