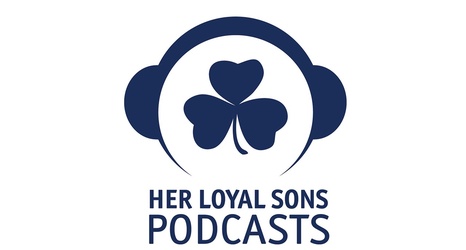 The regular season has finally ended, the playoffs seeded, bowls assigned, and coaches shit-canned. Come join Shane and I as we discuss a rather chalky championship weekend, initial reactions to the bowl slate, the silly season, and Notre Dame’s upcoming matchup against Iowa State in the Camping World Bowl.

Born and raised in the great state of Texas, Tex is a first-generation Domer and a former student manager. After graduation, he left the cold winters of South Bend behind and returned back to his home state with a computer engineering degree in tow.