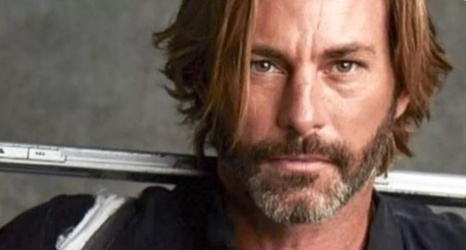 Chris Tschupp was born in New York State, and was raised in Toms River, New Jersey. His grandmother taught him how to ice skate at four years old, and by the time he was five, he knew he needed to play hockey. When he made his first travel team as a Mite, there was no looking back. From that point forward Chris started to chase his hockey dreams alongside his best friend, Bob Cielo.

Chris played hard for the next 20 years. From Bricktown, NJ, where he played with the Philadelphia Little Flyers, to Toms River High School East, to Trinity-Pawling Prep School, and onward to the University of Notre Dame and minor league pro hockey.