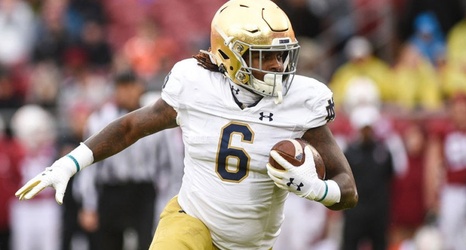 Notre Dame capped off a 10-2 regular season on Saturday in much the way their entire went – a bit of an uneven effort that left fans frustrated at times and thrilled at others. The Irish struggled early before pulling away late and then padding the score in the closing minute. It was a fitting ending to a year in which much the same could be said about the 2019 Irish – there was a lot to like, but an equal amount to not like.

Brian Kelly and his offensive coaching staff have all of the bowl preparations to try and fix whatever is causing all of the false starts because whatever they have done during the season has been entirely ineffective.