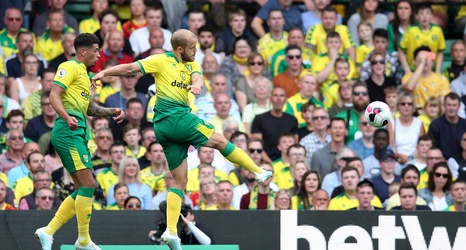 Teemu Pukki has been nominated for the Budweiser Goal of the Month award for his volley against Newcastle United on August 17.

Pukki’s strike will go up against the following nominations:

Voting for the award is now open and you have until 18:00 BST on Monday, September 9 to cast your vote.