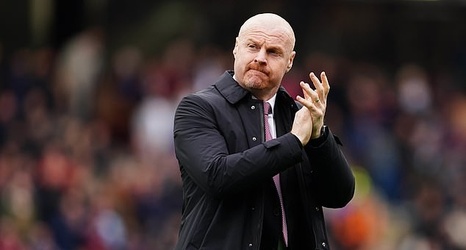 Sean Dyche has stressed the importance of Burnley following up their dramatic victory over Everton by showing they can 'deliver' again at Norwich this weekend.

Maxwel Cornet's 85th-minute goal completed a 3-2 come-from-behind win for the Clarets against relegation rivals Everton at Turf Moor on Wednesday.

Ending a run of four straight defeats, they moved up to 18th in the Premier League as the gap to the 17th-placed Toffees closed to a point.