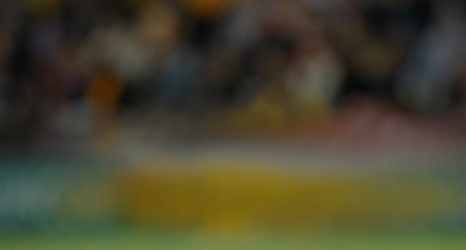 James Maddison is fit to return for Leicester City and James Justin is also available despite suffering a dislocated shoulder against Roma last week.

Ricardo Pereira is set to miss out again with an unspecified injury.

Wilfred Ndidi and Ryan Bertrand are both ruled out for the remainder of the season because of knee problems.

Norwich have no new injuries, with Josh Sargent and Kenny McLean still among their seven absentees.

I thought that because Norwich were already down, they might have just gone out against West Ham on Sunday and played with a bit of freedom - but that didn't happen.