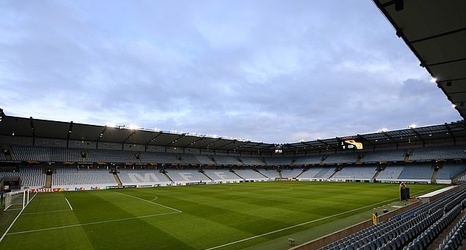 The last active English footballers in Europe are returning home after lower division football in Sweden was called off until the end of April.

Already back on Friday are ex-Blackpool goalkeeper Harvey Simson of fourth division Boden near the Arctic circle, Aaron Ekumah (ex-Norwich City) and Dylan Switters (Stevenage) of IF Gottne and former Bury trainee Jack Hatton who was at Ytterhogdals.

The Swedish FA who had already cancelled games in the top three divisions announced last week they were extending the ban to all divisions.