Julian Green's USMNT plan: 'Keep kicking butt' until he gets another call 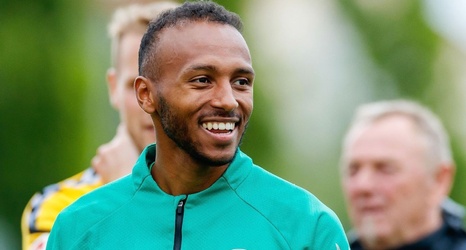 Julian Green's career began almost perfectly. Just weeks after his 19th birthday, he checked two huge items off of his career bucket list: (1) sign with Bayern Munich, and (2) score in a World Cup.

Green committed to playing for the United States over Germany in the spring of 2014 and was quickly selected for the USMNT's World Cup squad in somewhat controversial fashion -- manager Jurgen Klinsmann chose him on the wing but didn't choose legendary 32-year-old forward Landon Donovan. But Green did his best to justify the decision, scoring and creating two chances in a 16-minute, round-of-16 cameo against Belgium.