Ibrahim Amadou: We need to be compact and fight against Leicester 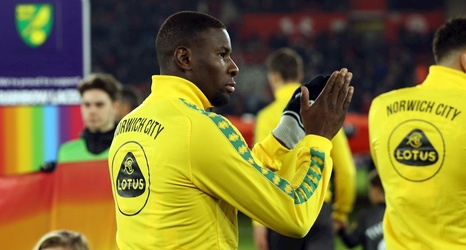 Norwich City midfielder Ibrahim Amadou has outlined the importance of winning the midfield battle against a strong Leicester City side this weekend.

“Leicester will be difficult because they’re a good team, but I think we can do something. They won their last eight games so we will try to stop them. We will need to be compact and fight for everyone. I think it’s possible. Against Manchester City, everyone said it was finished and we would lose, but we won the game.

“I don’t know James Maddison very well, but I know he is very good.