Women’s basketball post-mortem, March: The End of the Ride 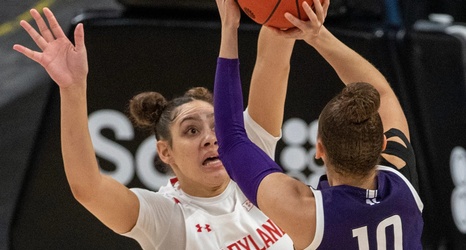 After an up-and-down month of February, the holy grail month of college basketball started out with some good news for Northwestern: Courtney Shaw’s return from injury. The Wildcats faced a vaunted opponent in the Michigan Wolverines for Shaw’s return.

The ‘Cats battled against UM, but ultimately fell short by a score of 63-58. Heading into the Big Ten tournament, though, the contest provided a spark of hope that Northwestern could hang with the Big Ten elites.

Northwestern’s regular season was good enough to earn Joe McKeown’s squad a No. 5 seed in the Big Ten tournament. While it was a solid achievement, it was not good enough for a first round bye in the tournament.