Women’s basketball looks to re-establish itself against No. 16 Indiana 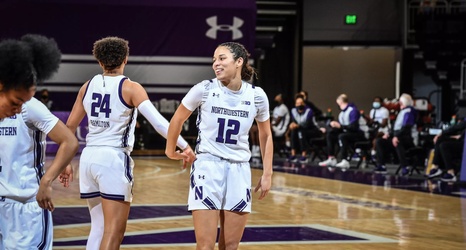 The No. 21 Wildcats (8-2, 6-2 B1G) are set to face-off against No. 16 Indiana (8-3, 6-1 B1G) in a rematch of what became a turning point in last year’s Big Ten title run. Despite a small blip in the form of a two-game losing streak against a beatable Nebraska team and arguably less beatable Michigan, McKeown’s squad has been feeling it lately, winning each of its last four matchups by an average of 20 points. However, Indiana has had ample rest time with their last two conference games against Rutgers and Michigan State postponed.

Though it may not be categorized as “their best win of the century” like last year’s 71-69 win in overtime at Assembly Hall, overcoming a solid Indiana team amidst a competitive Big Ten could put the ‘Cats back in serious contention for a conference title.