Where are we Wednesday: Back to School! 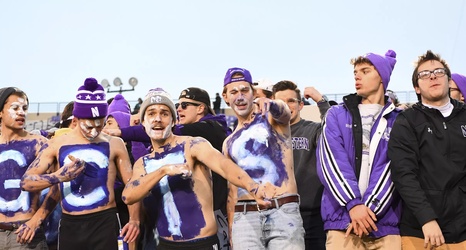 Northwestern football is where many fans expected three weeks into the season. While a win at Stanford would’ve been nice and a huge turning point for the program, 1-1 seems to be a realistic record for this team after two games.

Can we look back and analyze how the ‘Cats probably underperformed against what looks to be a worse Stanford team than we thought and criticize the program for another slow start? Sure. But what’s done is done. NU lost a game it was supposed to lose and took care of business against a team it was supposed to beat.