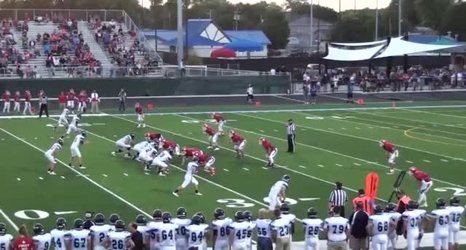 Wildcat volleyball, who started off their season two weekends ago with home losses to Iowa and then-#3 Nebraska, has fallen to 0-4 in conference play after defeats at the hands of 17th-ranked Purdue and Indiana.

Shane Davis’ bunch joins only Rutgers, who is 1-103 in conference play since joining the Big Ten, at the bottom of the standings. They have now lost three of their first four matches to opponents who do not yet have another win in conference play, with Nebraska the only outlier in that category.

The Wildcats have continued to try to ride Temi Thomas-Ailara offensively.