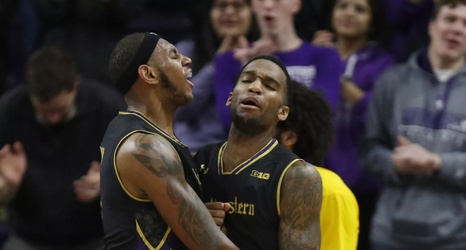 Northwestern’s Vic Law has agreed to an undrafted free-agent deal with the Orlando Magic, a source told ESPN.

The small forward and center, as expected, were not drafted, but each will at least get a chance to catch on with a young, relatively exciting team. The Magic, who finished 42-40 last season before falling in five games in the first round to the eventual NBA Champion Toronto Raptors, selected Auburn forward Chuma Okeke with the 16th overall pick before trading their second-rounder for a future pick and cash considerations.