They Finally Found a Way to Stop Northwestern From Playing Football 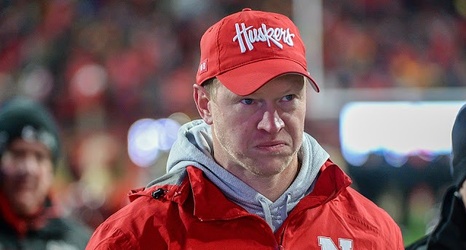 One of the major issues with Big Ten football for the past several years has been the existence of Northwestern and the team's insistence on playing football. The team invades other stadiums and forces the Midwest and occasionally the Eastern Seaboard to endure its brand of trench football in their own venues or for opposing fans to trundle out to a Chicago suburb to sit in an austere stadium nearly bereft of acceptable dining options. And what happened when the Wildcats would appear was often a grotesque series of punts and incomplete passes and players wriggling directly into the beefiest individual on the field 30 or 40 times before Pat Fitzgerald would, garbed in a schoolboy shorts outfit, Angus-stomp his way to the 50-yardline before unleashing a wailing guitar solo of remonstrances directly into the ear of the nearest official.

See full article at Bring Your Champions, They're Our Meat