The surprising similarities between the 2018 and 2019 Northwestern football teams 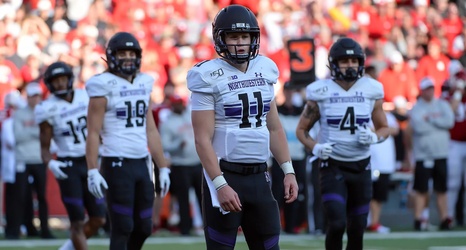 This season was bound to happen. Plain and simple, it was coming.

After one of the program’s most historic seasons in over 20 years, it might seem fair to expect a difficult follow up act, especially against a front-loaded schedule for a program that has made a recent habit of starting slow. What’s interesting, though, is how this team isn’t that different from last year’s group.

NU has won 16 of 20 one-possession games over the past four years, attributable in part to timely plays and some luck. The margin of error was — and still is, as evidenced by this season — thin, and the ball consistently bouncing Northwestern’s way is not a sustainable way of winning.