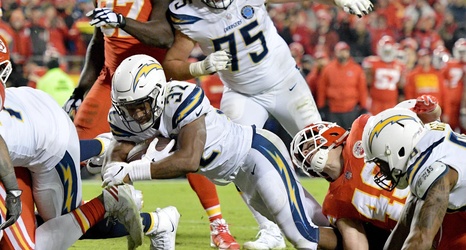 Northwestern’s recent success on the football field, culminating in last season’s Big Ten Championship game appearance and Holiday Bowl victory, is certainly something to be celebrated. However, while acknowledging the on-field improvement the Wildcats have undergone, their program-wide upgrade in the minds of NFL talent evaluators is notable as well.

The NFL Draft bears a benchmark for success in college athletics unlike any other. And while the Wildcats will never turn out first rounders like other big-name programs, their recent consistency in both getting players drafted and having unheralded players make a name for themselves bodes extremely well for the future of the program.