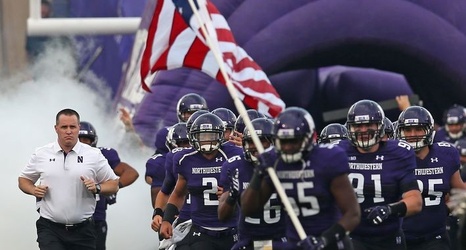 It's gameday. Here's the broadcast information for the opener between Northwestern and Stanford

Northwestern football is finally back. The Wildcats welcome No. 21 Stanford to Ryan Field Saturday to open the 2015 season. For both teams, the offseason has been long. Northwestern's 2014 season ended Nov. 29th in disappointment with a 47-33 loss to Illinois, while Stanford finished with a regular season mark of just 7-5, a 'down' year for the Cardinal

Here's what you need to know ahead of kickoff (broadcast information below):