Roundtable: What is your biggest question/concern about Northwestern football heading into 2019? 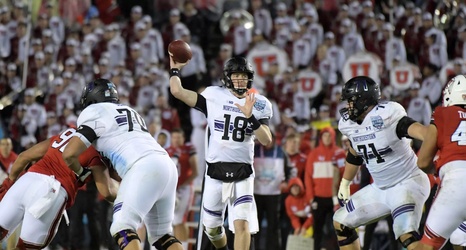 For the past three seasons, it’s taken the Wildcats a good four-to-five weeks into the season to wake up and start playing their best football. In 2016, they started 1-3 before reeling off three straight conference victories in October. The year after, NU started 2-3 only to end the season with eight straight victories including the bowl win over Kentucky. In 2018, the same team that got embarrassed by Duke and Akron at home in September made the Big Ten Championship Game. That was a thing that happened.

If Northwestern wants to recreate last season’s magic and seriously compete for another B1G West title, it can’t afford to start slow like it often tends to do.