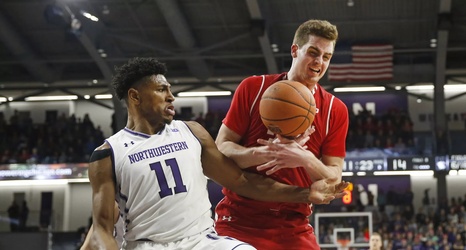 EVANSTON — Any momentum Northwestern (1-2) regained after a bounce-back win against Providence was completely lost on Tuesday, as the ‘Cats fell behind early and could not come back against mid-major Radford (2-2), falling 67-56 in a game that was worse than the final score showed.

While the Wildcats came out to a hot start, earning a 12-4 lead behind seven early points from Pat Spencer, Radford proceeded to go on a 17-0 run over the next 12 minutes to take a 21-12 lead with under five minutes remaining in the half.