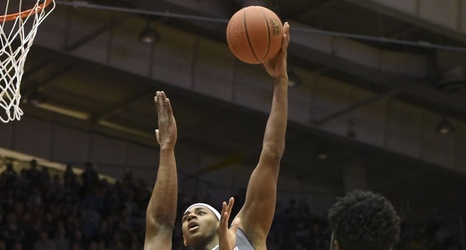 The majority of the show, however, is dedicated to basketball. How will Dererk Pardon develop in year two? Does this team really have that many 'plus' defenders? How will Bryant McIntosh play without Tre Demps as a complimentary option?

We bet on over/unders for Vic Law's points per game and the team's win total.