Northwestern Wildcats vs. Nebraska Cornhuskers: Everything you need to know before kickoff 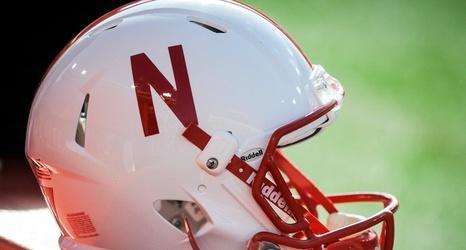 Northwestern will travel to the Cornhusker state having lost their last two games by a combined scored of 78-10 after being ranked the #13 team in the nation. Now they get to face a Nebraska team that is coming off a 48-25 thrashing of the Minnesota Golden Gophers after a very poor start to their season. This game is really a tail of two teams that could be headed in opposite directions especially if Northwestern loses this game.