Northwestern in the NFL, Week 13: Hartage gets on the field 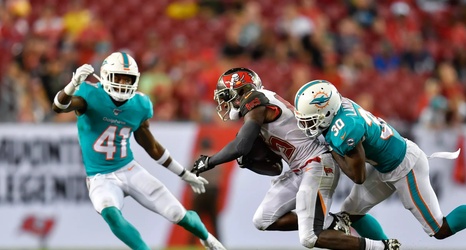 As the professional contingent of Wildcats continues to deal with far more than their fair share of injuries, a few stars showed out under the bright lights on Thursday, Sunday, and Monday. Without further ado, let’s get to the highlights:

The Franchise went off in the Colts’ tough 31-17 loss to the Titans. Walker had a game-high 12 tackles, including half a sack and a quarterback hit. He continues to produce in spurts, as he has racked up 37 of his 70 tackles on the season in just three weeks: 12 this week, 1ten against the Steelers on Week 9, and 15 during Week 3 against the Falcons.