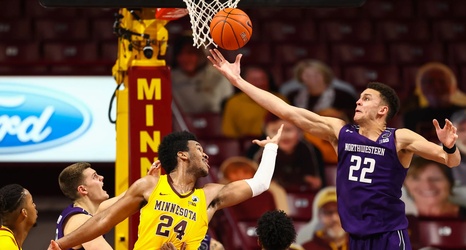 February marked more of the depressing same for Northwestern, but also a bit of new for the struggling squad. The men’s basketball team suffered through a gauntlet of a schedule before securing their first win in 13 games at the end of the month. Let’s look back at the final full month of the regular season and see what exactly happened to the Wildcats in February:

Northwestern continued their losing ways with a defeat in Mackey Arena to kick-off the February slate. While the score reads close, the Boilermakers controlled the game throughout thanks to their impressive mark of 23-for-24 from the free throw line.