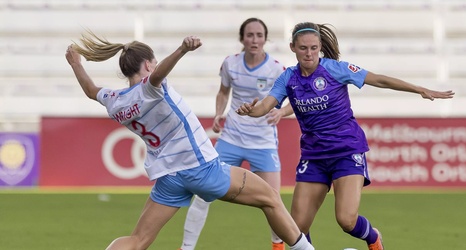 Less than nine months after playing in her final game for the Wildcats, midfielder Marisa Viggiano is already making her presence felt at the next level.

In the first game after USWNT players across the league returned from winning the World Cup, Viggiano got off the mark, scoring an absolute banger early in the first half in the Orlando Pride’s matchup with Sky Blue FC that would eventually prove to be the game-winner.

Though the Pride’s eventual 1-0 win was only the third of their season, Viggiano has certainly impressed on an individual level.