Lacrosse: Rematch with Michigan kicks off the Big Ten Tournament 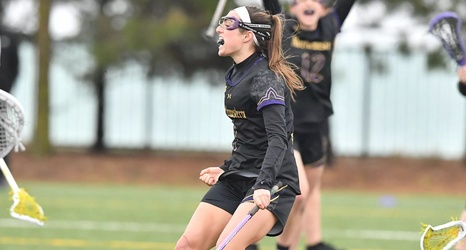 The two teams’ clash at Homewood Field in Baltimore, Maryland, home of the Johns Hopkins Blue Jays, will begin immediately after the first semifinal between top-ranked Maryland and Penn State, slated for 4:30 pm CST. The seven team Big Ten opts to hold a four-team tournament for lacrosse, which ensures that every game will be played on BTN.

Michigan faced the Wildcats almost exactly three weeks ago in Evanston, with Northwestern coming out on top 14-11.