Field Hockey: The No. 11 Wildcats are riding high after a three-win weekend 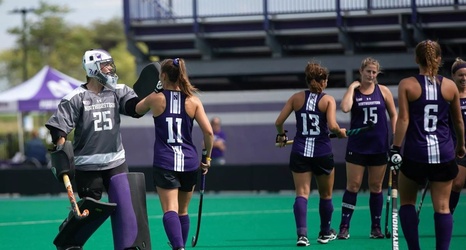 Northwestern field hockey (6-2) continued to plow through its nonconference schedule this weekend, winning all three games, including a ranked road win. The 11th-ranked Wildcats’ impressive wins over UMass Lowell, No. 18 Wake Forest and Ball State served as nice resumé boosters as they enter conference play.

Multiple Wildcats earned Big Ten recognition for their efforts. Bente Baekers continued her offensive dominance, scoring four goals this weekend and earning Big Ten Freshman of the Week for the second time this season—an award only Northwestern players have won so far in 2019 despite the conference having three other teams in the top 11.