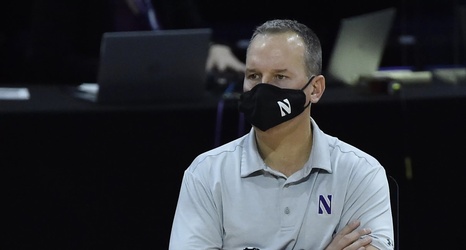 Chris Collins’ time at Northwstern has been filled with the highest of highs and the lowest of lows. Since leading NU to its first NCAA Tournament appearance and win in school history in 2017 his squads have struggled mightily, headlined by records that have gotten progressively worse since that landmark season.

Now, Northwestern finds itself in the midst of another tough stretch. Its 68-52 loss to No. 10 Wisconsin on Wednesday marked the team’s sixth straight loss after starting the season 3-0 in conference play. It also marks the seventh time in Collins’ eight-year tenure in which the ‘Cats have lost at least five consecutive games at some point in a season.