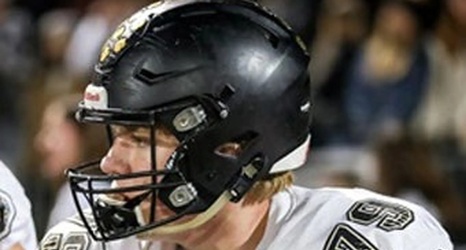 Northwestern continues to build its already impressive trenches, as offensive lineman Nick Herzog announced at 10:00 am CT Thursday that he has committed to the ‘Cats as a member of the class of 2022.

The three-star offensive lineman from Blue Valley, Kansas, also received offers from Iowa, Stanford, Kansas and Kansas State, ultimately choosing the ‘Cats over all of them.