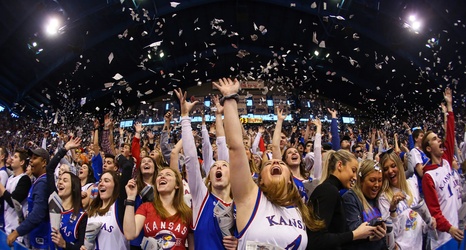 The University of Kansas is expected to hire Northwestern’s Deputy Director of Athletics and Assistant Vice President for Development Travis Goff to direct its Athletics department, Matt Fortuna of The Athletic reported on Monday.

Goff arrived at Northwestern in 2012 after a five-year stint at Tulane and has been a critical player in the building boom NU Athletics has experienced over the course of the last decade. In his development-focused role, Goff led a team that raised over $440 million towards the development of Northwestern’s Athletics and Recreation facilities.

That money has funded a variety of major projects in recent years.