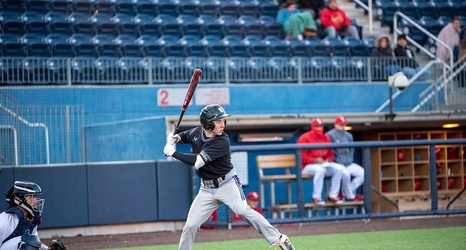 After winning three consecutive series for the first time since 2017, Northwestern hit a snag on a road trip to College Park, losing both of their two games against Maryland and dropping one of two contests versus Michigan.

The Wildcats, who had been the Big Ten’s most dominant offensive power this season prior to this weekend, failed to put up more than five runs in any of the weekend’s games. Despite the fact that they led in every game, defensive issues and bullpen troubles doomed the ‘Cats in all but one of their contests, dropping their overall record to 10-8 and sliding them down from fourth to sixth in the Big Ten standings.