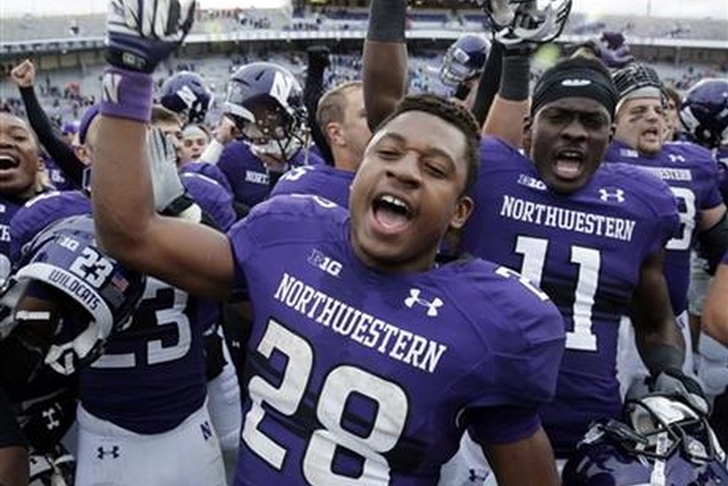 The Northwestern Wildcats pulled off the first top 25 upset of the season by beating the Stanford Cardinal 16-6.

Running back Justin Jackson played well for Northwestern, racking up 134 yards on 28 carries. Quarterback Clayton Thorson also impressed in his first career start, passing for 105 yards while rushing for 68 more and one touchdown.

However, the MVP from this game is the Wildcats defense, who limited Stanford to just 240 total yards while picking off Stanford QB Kevin Hogan twice and giving up just six points on the afternoon.