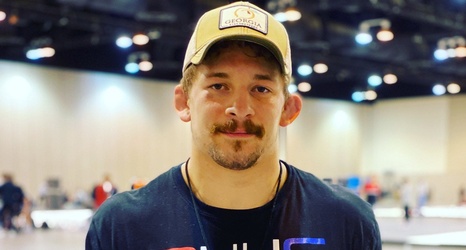 Wrestling has stormed back into action in recent months.

There have been singular dual-style events, like Flowrestling's Who's Number One, where Fort Dodge's Drake Ayala won one of the premier matches. The Hawkeye Wrestling Club hosted its Showdown Open, too, where many Hawkeyes competed, at long last.

There's also been some tournaments. Ayala followed his Who's Number One performance by winning the Super 32 Challenge. Alex Thomsen, Kyven Gadson and others shined at the U.S. Senior National Championships in Coralville last month.

The wrestling calendar continued its busy slate this past weekend.