Wrestling: After the U.S. Open, looking ahead to the World Team Trials and Final X 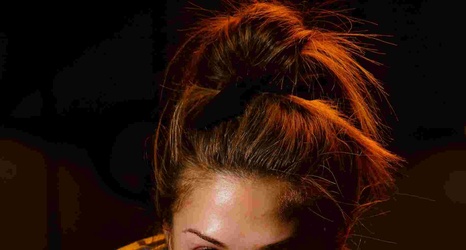 The U.S. Open is, basically, the freestyle and Greco-Roman national championships (think NCAAs, but in the Olympic styles). But it’s also just the first step in the 2019 World Team qualifying process.