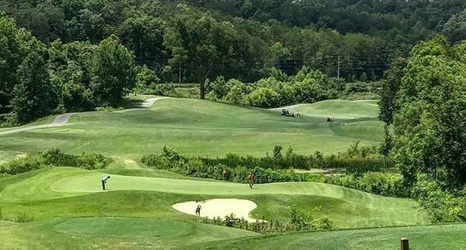 SEVIERVILLE, Tennessee- The UNI men and women's golf teams started their first day in Bobby Nichols Intercollegiate off to a strong start, with the women shooting 304 and the men with 287.