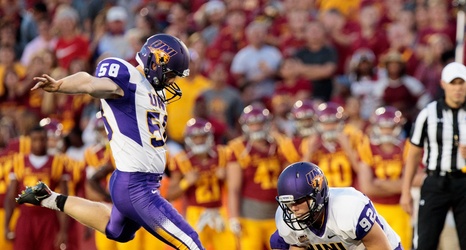 The recipient of the Fred Mitchell Award will be chosen based on excellence on the football field and in the community.

The Award's Watch List is released in August, top performers are recognized monthly during the college football season, and the winner (who is not required to be on the Watch List) is announced in mid-December.