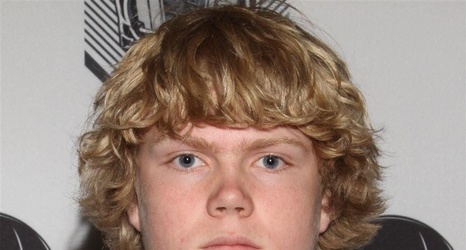 CEDAR FALLS -- There is no lack of ability or skill within the three quarterbacks battling to be Northern Iowa's start quarterback in 2019.

Jacob Keller was a two-sport star at Fenwick High School in suburban Chicago and could have played basketball or football collegiately.

Des Moines Lincoln graduate Will McElvain was the first Iowa high school player in the state to throw for 2,000 yards and rush for 1,000 in a single season when he did it in 2017 for the Railsplitters.

True freshman and early enrollee Nate Martens was so highly-thought of that Syracuse offered him a scholarship as a sophomore.