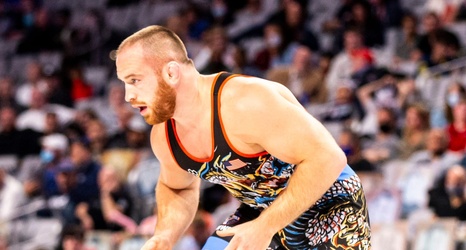 Happy Saturday morning, you guys. We're subbed out the early-morning cartoons for the last day of the Olympic wrestling competition.

And Team USA put the finishing touches on what ultimately became a special week in Tokyo.