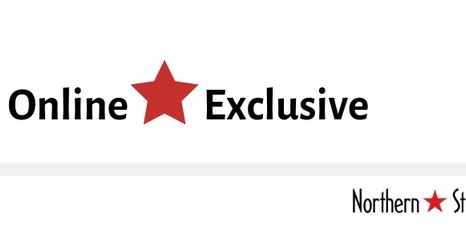 The Northern Star interviewed Wilkins about his role with the Huskies and how he arrived on campus. The following are excerpts of that interview. They have been lightly edited for clarity and consistency.

Q: This is your first year at NIU after being on staff at Liberty University for the last five seasons.