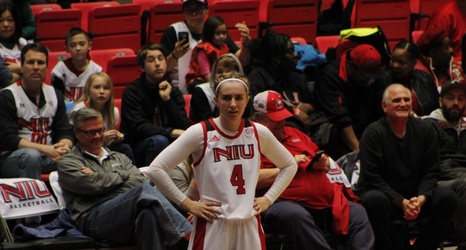 “I felt like we had our chances against a really good Central Michigan team,” Head Coach Lisa Carlsen said. “I thought we were able to kinda keep them off balance on the offensive end, which I think is critical when you play Central. It came down to the last few possessions. We did some good things. There are some possessions we would want back.”