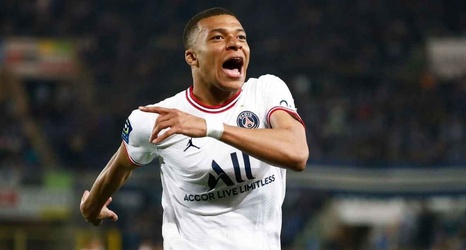 Kylian Mbappe has said he will stay at Paris Saint-Germain, sources told ESPN, in a shock U-turn that sees Real Madrid miss out again on their long-term transfer target.

Mbappe, 23, had been widely expected to move to the Bernabeu this summer, with his PSG contract due to expire on June 30. But following a late change of heart, Mbappe is set to sign a three-year contract with PSG.

Sources added Mbappe spoke with Real Madrid president Florentino Perez to inform him of his decision, as well as communicating it to PSG coach Mauricio Pochettino and his teammates.