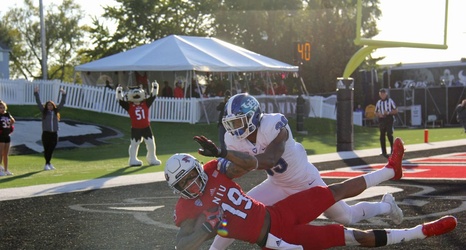 Golladay, added to the roster to replace an injured Chris Goodwin of the Tampa Bay Buccaneers, led the NFL with a career high of 11 touchdown catches to go with 1,190 yards.

Golladay is the first former Huskies player to reach the Pro Bowl since running back Michael Turner earned the honor in 2011.